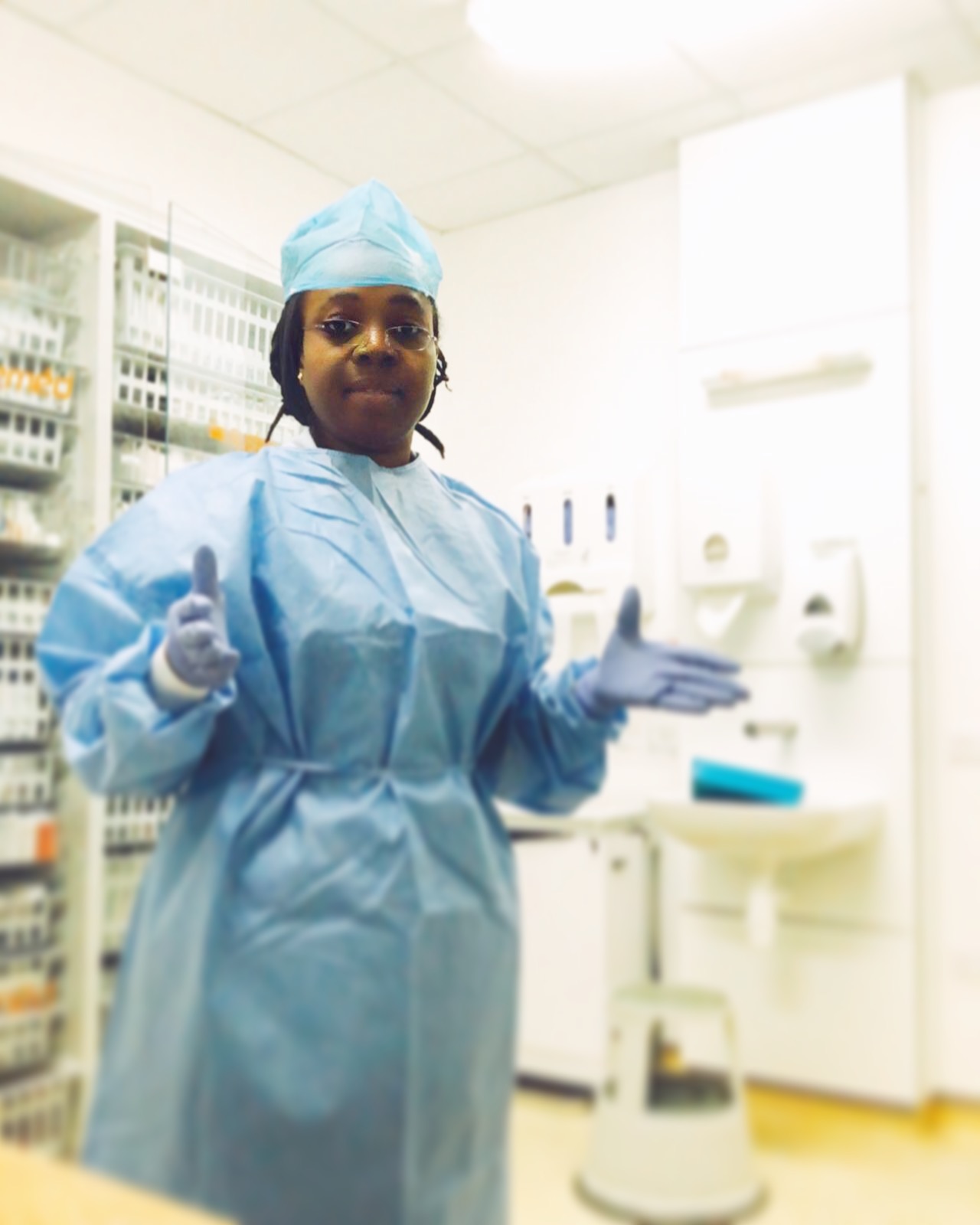 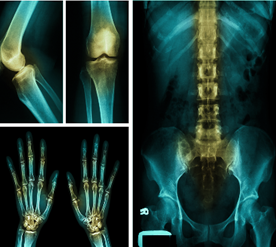 Clinicians role is important in promoting public health. Practically, nurses focus of their health promotion has been on Preventing disease and behavioural change of individuals with respect to their health. Thus, their role as health promoters is more complex, subsequently to their multi-disciplinary knowledge and experience of health promotion in their nursing practice.

What is Rheumatology medicine?

It is a branch of medicine that deals with investigations, diagnosis and management of patients with arthritis and other musculoskeletal conditions (MSK). It affects all ages, paediatric, young people, middle age  and old age.

What are the causes?

The early arthritis clinic aims to quickly assess, and if appropriate, start treatment for patients with suspected inflammatory arthritis (IA). According to NHS choice (2016), It is now identified that the best outcomes for rheumatoid arthritis (RA) are achieved when it is treated early. However, patients often do not show signs of classical rheumatoid arthritis in the early disease and may not have any pain.

This clinic will enhance rapid referral and increase the awareness of the need of patients presenting with the suspected inflammatory arthritis to be assessed early. These patients are offered treatment as early as possible, ideally in the ‘opportunistic window’ within four months of their symptoms starting.

Arthritis is a general term for approximately 100 diseases that produce either INFLAMMATION of connective tissues, particularly in joints, or noninflammatory degeneration of these tissues. The word means “joint inflammation,” but because other structures are also affected, the diseases are often called connective tissue diseases. The terms rheumatism and rheumatic diseases are also used. Causes of these disorders include immune-system reactions and the wear and tear of aging, while research indicates that the nervous system may often be equally involved. Rheumatoid arthritis can also produce inflammation in the membrane around the heart, lungs and white of the eye (Cush, Weinblatt, & Kavanaugh, 2010). Despite the cause of the illness not well-know, autoimmunity seems to play a crucial role in its progression and chronicity.

Conclusively, Public Health England (PHE) (2014-2017), Highlighted the strategy for Arthritis as Once diagnosed, people with rheumatoid arthritis require: close management to maintain tight control of their disease, optimise treatment, and improve long-term prognoses; and education and support to enable them to come to terms with their diagnosis, and adjust to the impact the disease will have on their life, including their ability to work.